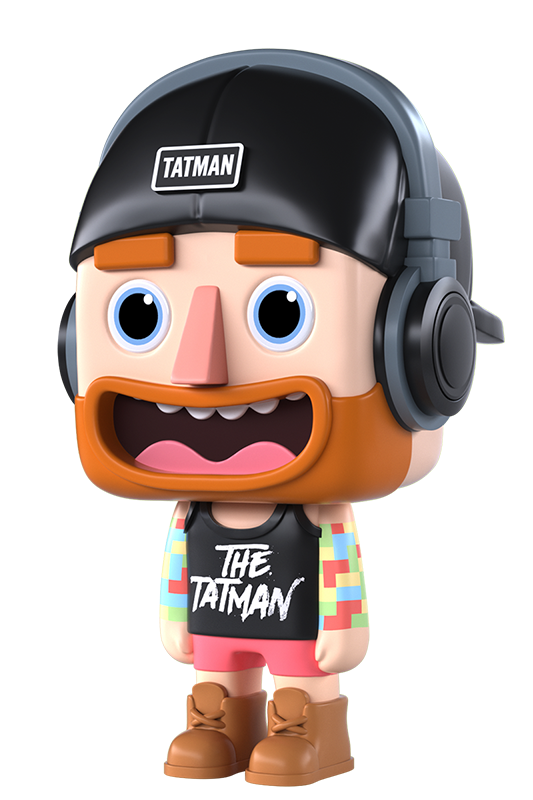 Jack Dunlop, better known online as CouRage (or CouRageJD), is an American gamer and streamer who is widely known for his Fortnite: Battle Royale gameplay. Jack is also known for collaborating with other big Fortnite gamers, such as Ninja, DrLupo, and TimTheTatman. Jack is also known to be an eSports commentator alongside DrLupo. He was a Ninja Vegas, E3 Pro-Am Tournament, Fortnite Summer and Fall Skirmish commentator. On May 28, 2019, Jack became a member of 100 Thieves. 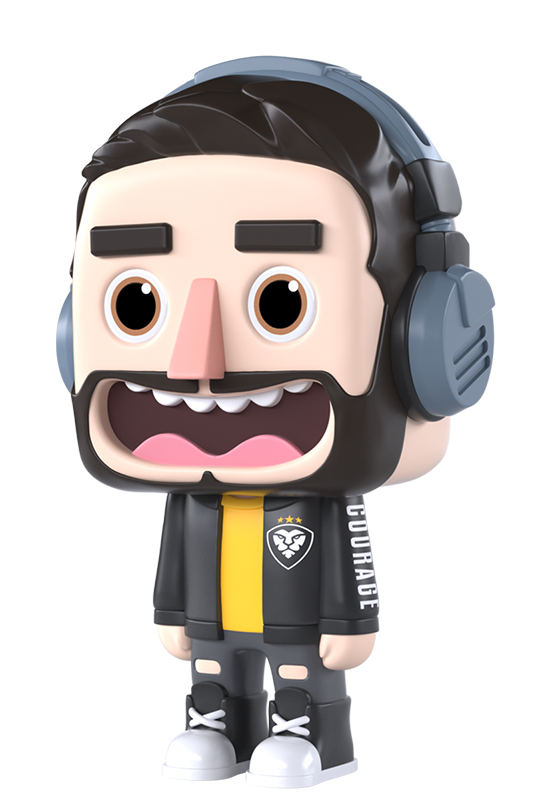 Benjamin Lupo, better known online as DrLupo, is an American Twitch streamer and a professional player for Rogue. He is a proponent of giving to charity and has held numerous charity streams in his tenure as a streamer. Benjamin is very well known for playing Fortnite: Battle Royale but has made a switch to Escape from Tarkov. 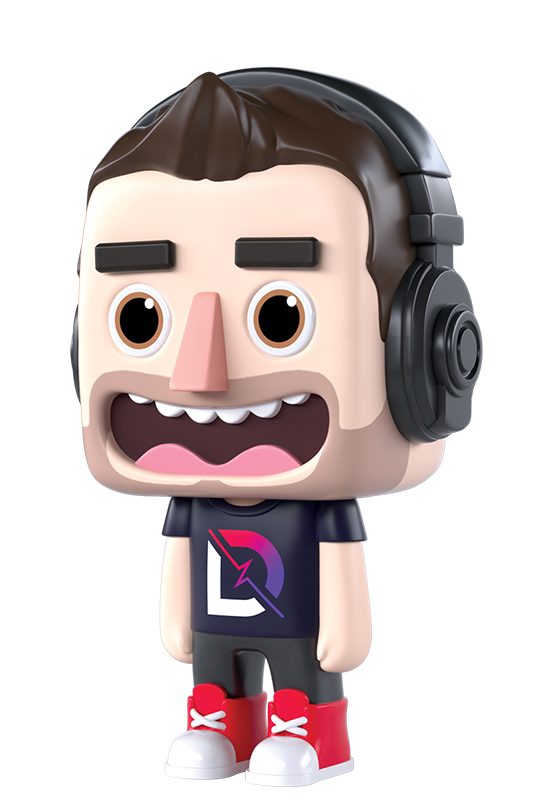 Michael Grzesiek, better known online as Shroud, is a Canadian YouTuber, Mixer streamer, and a professional eSports player and video game streamer. He is known for playing PUBG, Call of Duty: Black Ops 4 and Apex Legends. Shroud is in the top 5 most followed streamers on Twitch. 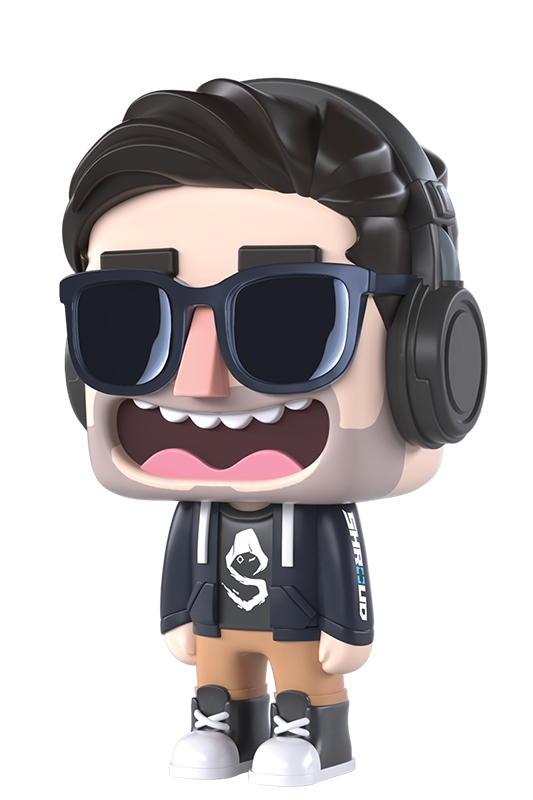 Ninja became a streamer in 2011 first with Justin.tv, then moved to Twitch.tv. In March 2018, Ninja set the Twitch.tv record for a single individual stream while playing Fortnite after he hosted a game with Drake, Travis Scott, and JuJu Smith-Schuster. In April 2018, he broke his own viewing record during his event Ninja Vegas 2018 where he accumulated an audience of 667,000 live viewers. 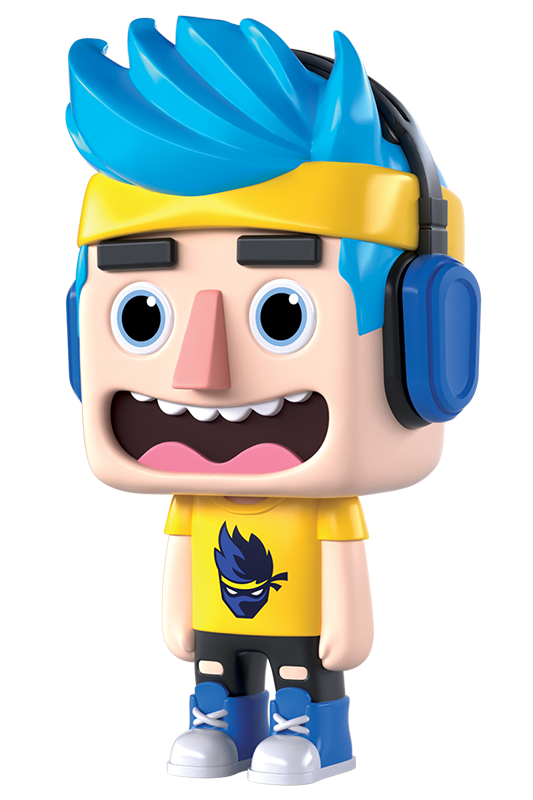 Timothy John Betar, better known online as TimTheTatman, is an American Twitch streamer, Fortnite player, and YouTuber well-known for his Fortnite: Battle Royale gameplays and collaborating with other big Twitch streamers such as Ninja, CouRage, DrLupo and BasicallyIDoWrk. He has also been well known for being in Fortnite Compilations. Tim's Twitch channel is currently one of the most followed Twitch channels out there.

Jaryd Russell Lazar, better known online as summit1g, is an American YouTuber, Twitch streamer mainly known for playing Call of Duty, Sea of Thieves and Grand Theft Auto V. He is currently the sixth most followed Twitch streamer with 3.6 million followers and 260 million views. On YouTube, he has over 600,000 subscribers and 89,000,000 video views. 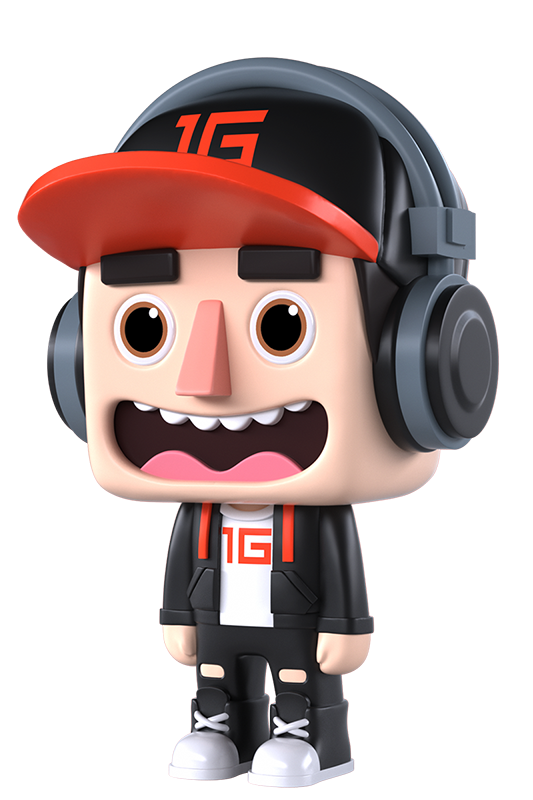 Saqib Zahid, more commonly known by his online alias, Lirik, is an American streamer. He has among the largest followings on Twitch with over 2.5 million followers in 2020. Zahid is sponsored by Discord and is one of 200 influencers the company pays for promotion 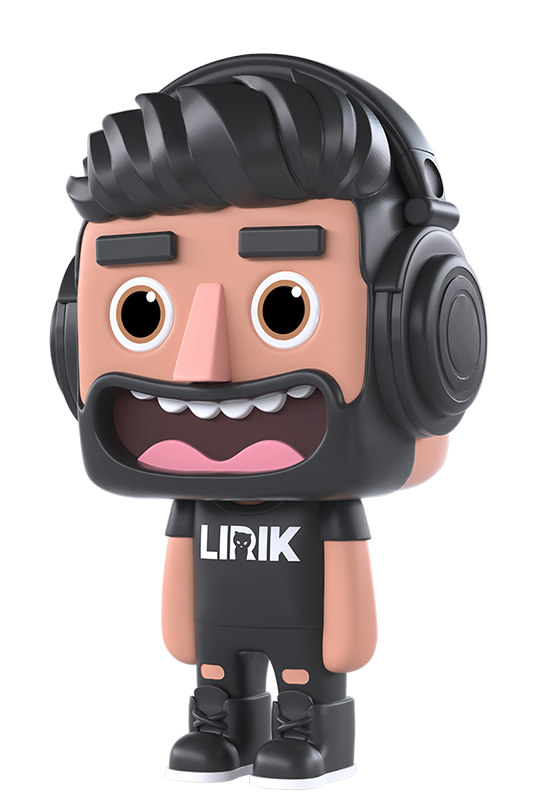